Elle continues growing her wealth, reaching the CAGR of 11.50%. Now she is to learn that keeping a good pace in the long run implies making pauses. Due to political risks and economic concerns in Europe we have, so far, closed all positions in Elle's portfolio.

Our trading activity during the last month was as follows:
1) We fixed our mid term position in Platinum, not exactly on top but still successfully: as you can see the Platinum soon dropped after this. 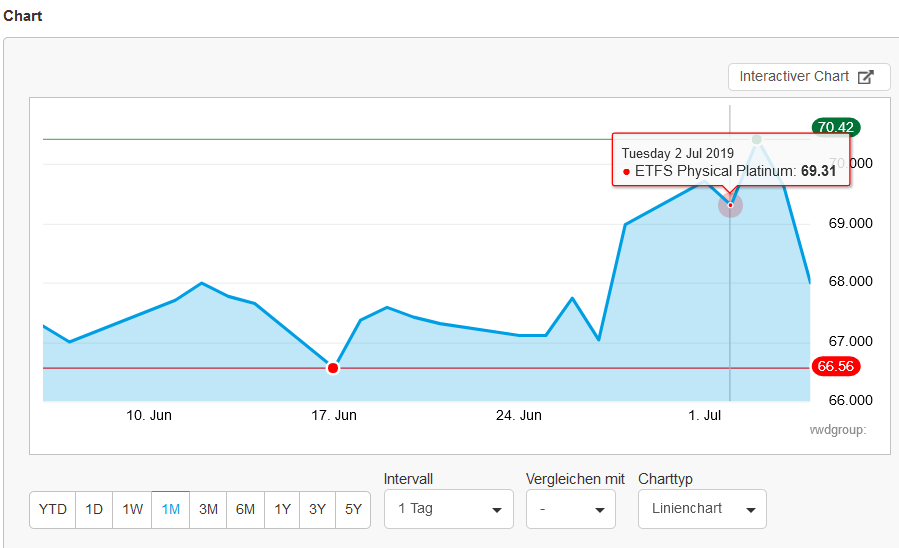 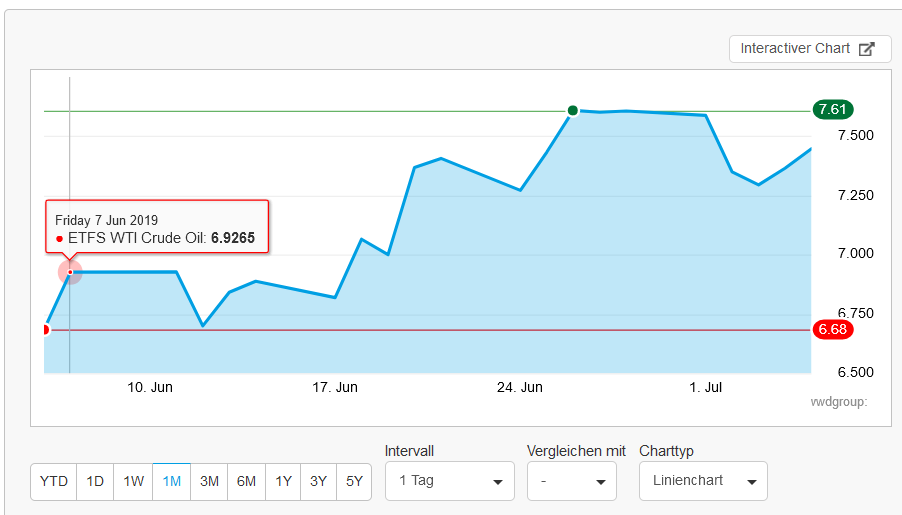 3) We also made a trade in SPDR B.10+ Y.US TRE.B.ETF (IE00BYSZ5V04); this US Government Bond ETF is from recently can also be traded without broker fees by DeGiro. This was more a speculation on EURUSD rate rather than on interest rate and (because of relatively high bid-ask spread) it was generally a bad idea. Still we have won €0.93 :). 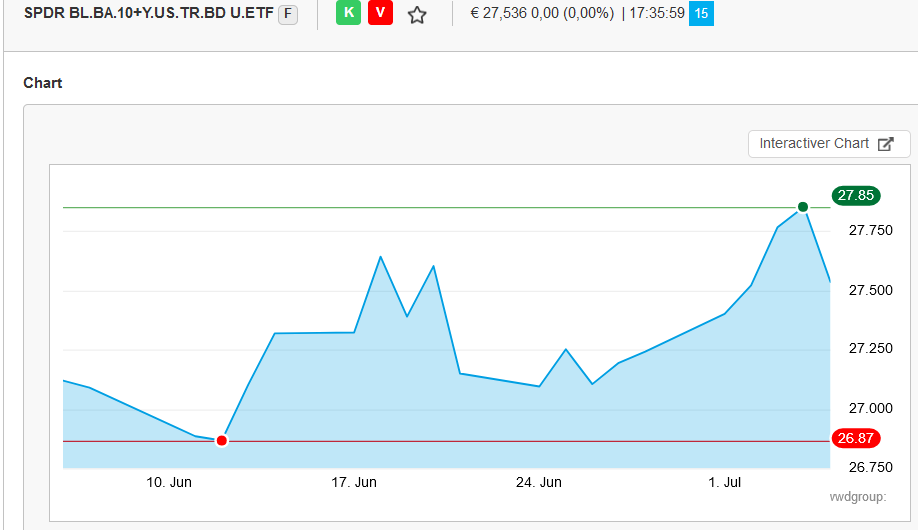 4) Finally, our trade with a short DAX ETF (which this time was rather a hedge than a speculation) was unsuccessful, we lost €3.01. 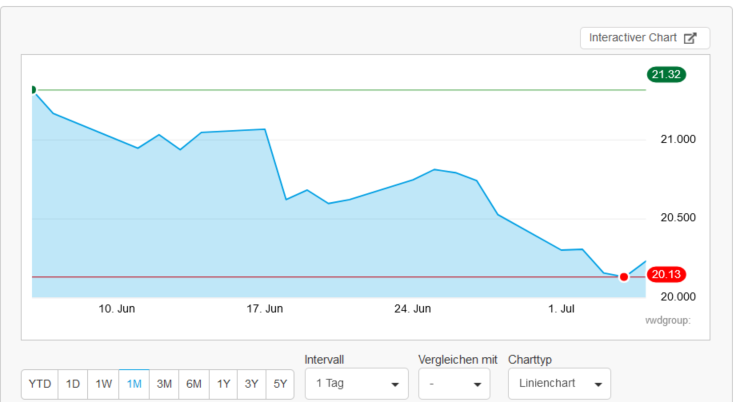 However, Elle does not forget the bitter lesson, which she got in the beginning of year, as he PnL was -€166.24. Thus, considering high risks (Iran nuclear deal, stagnating economy in Germany) we decided to fix profit so far. Of course Mr. Market can further continue its (irrational) growth but we rather miss some profit than make some losses ;).